The Assembly Trustees body was established in 2019 after the Special Commission concluded that the existing structures could not deliver the radical changes needed by the Church.

The new trustee body is more powerful than the Council of Assembly. It will have greater transparency and accountability and will answer to the General Assembly.

Members will serve for three, two and one-year terms to ensure continuity as well as change.

In May 2020 the Trustees produced an account of the work they have carried out in the year since their creation at the General Assembly 2019. The report records the trajectory being set by the Trustees prior to the outbreak of the COVID-19 Pandemic, as well as the new challanges and opportunities the Church now faces.

In lieu of a report to the General Assembly in May, which was postponed due to the COVID-19 pandemic, the Assembly Trustees createdan abbreviated account of the work they carried out in the year since their appointment at the General Assembly of 2019. This report, and an accompanying webinar, can be viewed on the May 2020 Update Report page.

An update on the work of the D10 group, which has been looking at deliverance 10 from October's General Assembly and is now building on constructive and helpful input given by consultees 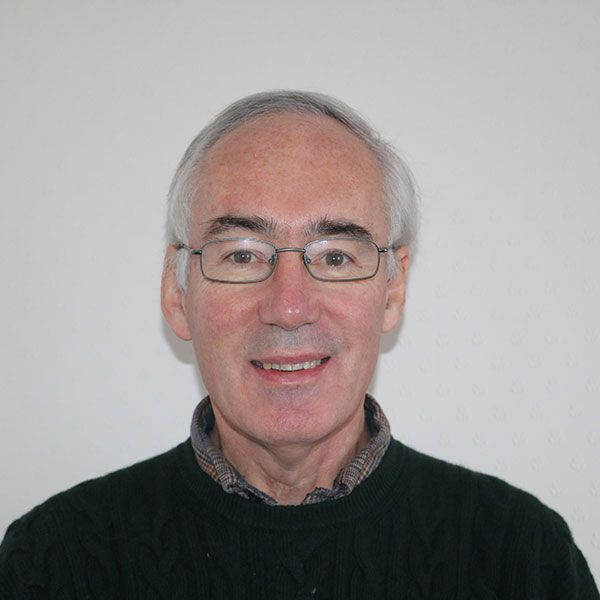 Elder at Garelochhead, Deputy Chairman of Loganair, with significant experience as a Finance Director, Chief Executive and Executive Chairman.

Parish minister in East Lothian, worked internationally with ecumenical organisations, the Church and Society Council, served on the Ecumenical Relations Committee and the World Mission Council, and represented the Church of Scotland at the WCRC. 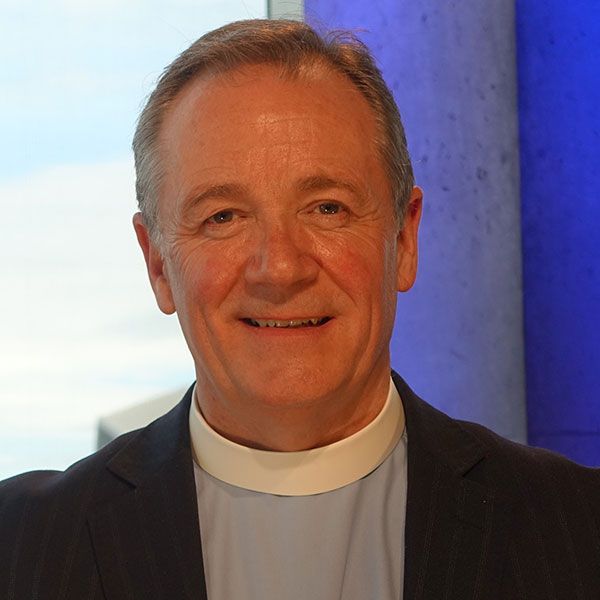 Minister of New Laigh Kirk, Kilmarnock who brings both parish ministry experience and an understanding of the challenges facing the National Church as Trustee and Convener of a number General Assembly, Presbytery Committees and Local Community Organisations. Barry is the Minister at St Mark’s Raploch, a Priority Area parish in Stirling. He was previously an Ordained Local Minister in Peebles, and worked for 25 years in the financial services industry. He also has extensive experience in the voluntary sector, principally with Scouts Scotland.

Elder at Dalziel St Andrew’s Parish Church, Motherwell, Deputy Chief Executive and Director of Membership and Engagement with the Royal College of Physicians and Surgeons of Glasgow. Ann Nelson (to Assembly 2021). Member at Davidson’s Mains, Edinburgh and served on Kirk Session and in other capacities. High-level legal and management experience in and through the Scottish Parliament and Civil Service (now retired), non-executive experience in the third sector, including on national church bodies.

An Elder at Arbroath: Old and Abbey, Chair of the General Trustees and a retired Chartered Surveyor. Professor of Christian Dogmatics at the University of Aberdeen and associated with the Session of the Cathedral Church of St Machar's, Phil has many years' experience in ecumenical and theological education for ministry in the Kirk and before that in the United Church of Canada. 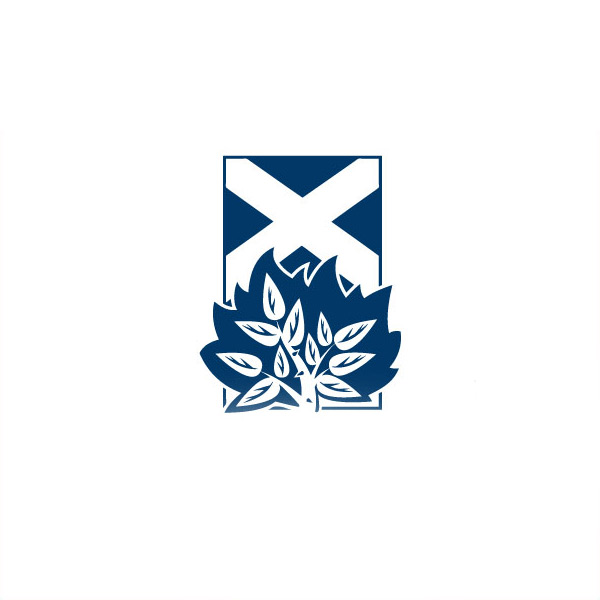 Clerk for the new Clyde Presbytery, brings a valuable connection to Presbytery Reform.

Reform in the Church of Scotland 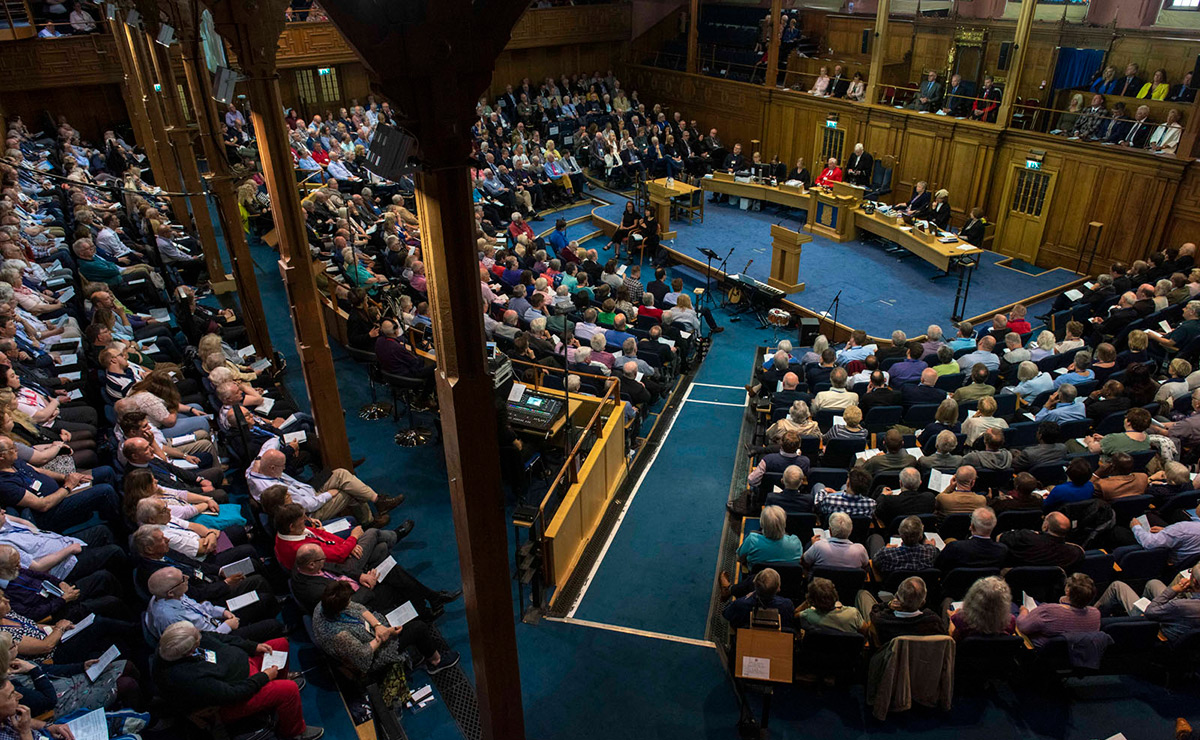 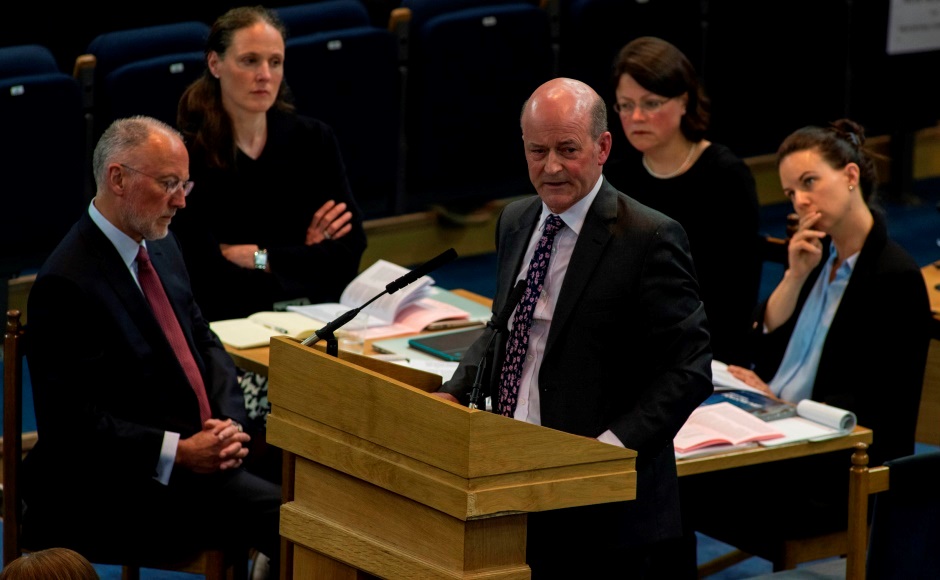