A Christmas message from the Moderator

Christmas Day is upon us at last. However you are celebrating today, Rt Rev Colin Sinclair, the Moderator of the General Assembly of the Church of Scotland, shares a message wishing everyone across the Kirk and beyond a very merry Christmas.

Let me begin by wishing you all a very happy Christmas and trust that today will be very special on a whole number of levels.

We've got there at last.

Yesterday we opened the last of our Advent windows which meant that we were ready for the big day.

I wonder how you were feeling last night as you looked forward to today.

I'm sure it'd be a mixture of excitement and probably exhaustion because this day that has been coming for ages sometimes saps the last of our energy, leaving us drained before it starts.

Strangely enough when you read the Christmas story the emotion that dominates is not excitement and not exhaustion but it's fear –and that's why again and again the main characters are told "Do not be afraid".

But the fear that is talked about in the Christmas message is something quite different. CS Lewis expresses it perfectly when he wrote: "There comes a moment when children who have been playing at burglars hush suddenly. 'Was that a real footstep in the hall?'"

There comes a moment when people who have been dabbling in religion, which is our search for God, suddenly draw back.

Suppose we really found Him, when we never meant it to come to that. We're still supposing He found us so it's a sort of Rubicon - one goes across or not. For the players and the Christmas drama, they suddenly had to take seriously the fact that God was on the move and that they were caught up in the drama.

For a mother who had longed all her life for a child. For Elizabeth, the son would be born and her husband Zechariah would be struck dumb at the prospect. For Joseph, his long-form marriage seemed spoiled when he discovered that his much-loved fiancée was expecting a baby and he wasn't the father. And for Mary, she had to hang on to the fact that God was with her and would be with her through it all.

And the babe to be born would bring together the human and the divine until they were inextricably linked. And so at the whim of an emperor the young couple, just at her due date, had to travel 100 miles south to Joseph's ancestral home in Bethlehem to be taxed.

And there, the child was born.

The first witnesses to this birth were a few shepherds who were out on the night shift when suddenly a battalion of angels gave them new marching orders.

And a little later some academics turned up, having gone to the wrong place first. For generations people had longed for God to move, to make a difference in our world but they comforted themselves with pictures of God's outstretched arm and His mighty hand.

But on that first Christmas day what they saw was a baby; helpless, defenseless.

We're told He was wrapped in swaddling clothes which means His arms were literally pinned by His side. He was disarmed. Christmas's God disarmed. Yet in His vulnerability He disarms us.

For the message of Christmas is that God has come to be with us, to be our friend, to share with us His life and our life.

Not because we are compelled to, but because His love makes us want to. It's a great story. The story of Christmas is the story of God with us.

There is another time when Jesus would be disarmed, not as a babe, but as a man when His arms were pinned to a wooden cross and there He would be God for us.

Perhaps the carol expresses best what our response to Christmas should be, when it says what can I give Him, poor as I am?

If I were a shepherd I would bring a lamb.

If I were a wise man I would play my part.

Yet what I can I give Him: give my heart.

Enjoy today, but let Christ be at the heart of your Christmas and you will discover a wonder and joy that will enrich the whole day. 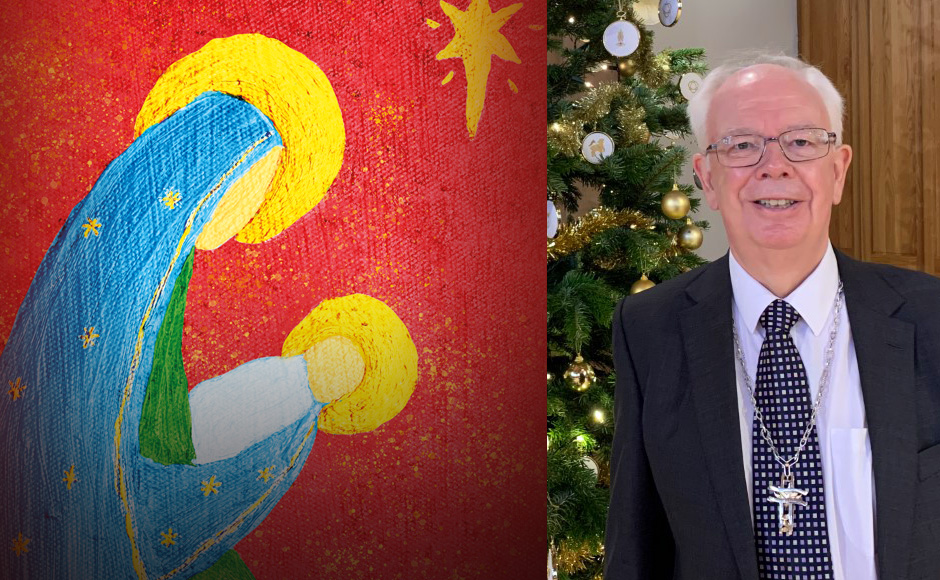 A Christmas Day message from the Moderator 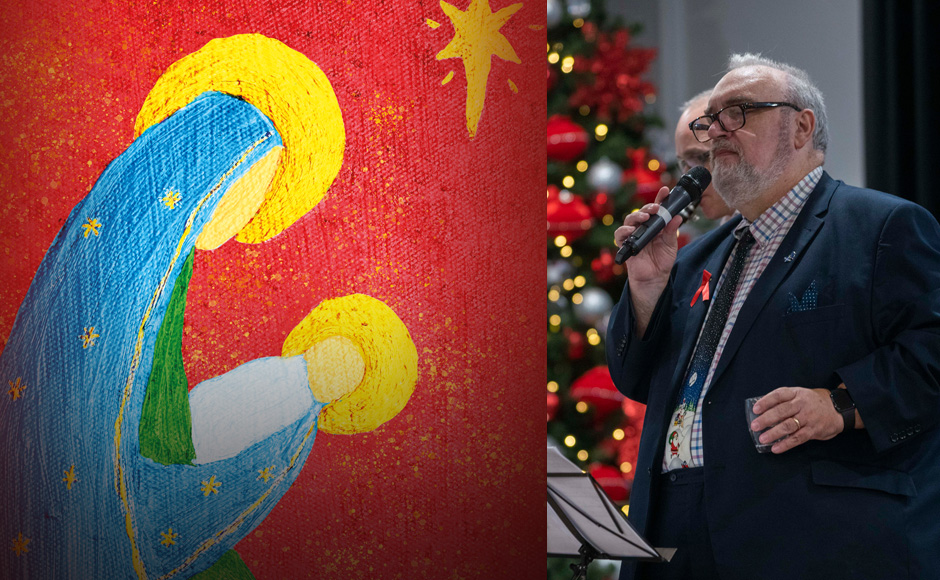 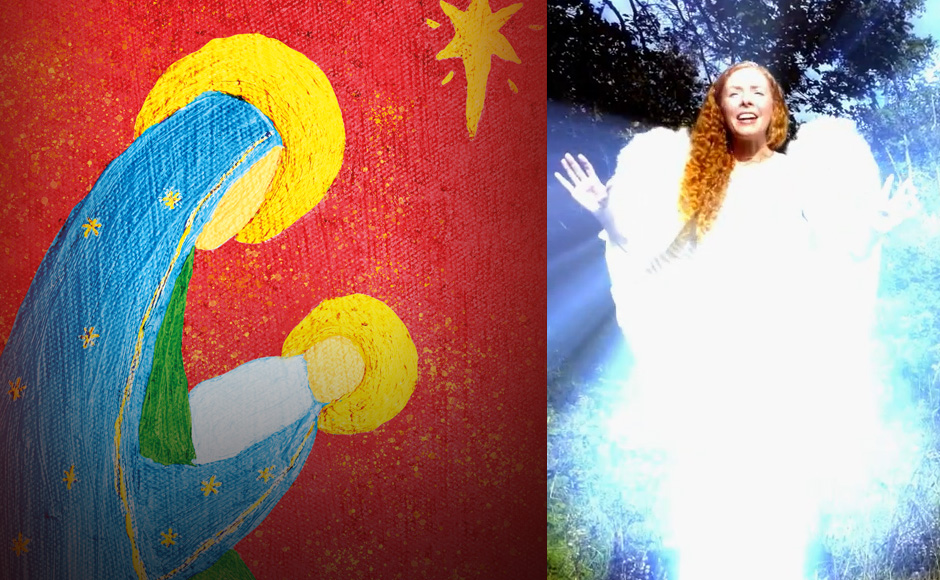