A Church of Scotland congregation in Edinburgh has converted one of its buildings into a care shelter for up to 75 rough sleepers.

It is a safe haven for men and women who are more accustomed to sleeping in doorways and graveyards thanks to a £220,000 refurbishment.

The wooden pews in the stunning red brick sanctuary have been removed and replaced with single beds with colourful linens and blankets.

A new extension has been added to the former Stenhouse St Aidan's Parish Church building on Chesser Avenue to house a toilet block and showers for men.

The vestry and small rooms have been converted into toilet and shower facilities for women, whose sleeping quarters are in a separate area of the sanctuary.

The building has been renamed Diadem and volunteers from around 70 church congregations in Edinburgh use the kitchen to cook a two-course meal for service users each night.

The emergency accommodation project, which opened on December 21 last year on a trial basis, is a joint venture between Gorgie, Dalry, Stenhouse Church of Scotland and Bethany Christian Trust.

A special thanksgiving service is being held in one of the church halls tomorrow by the congregation's minister, Rev Peter Barber.

An average of 60 people, many of whom are ferried there by minibus, have used the facility each night.

A secondhand clothes bank, which also provides new underwear and sanitary products, is available and a light breakfast is served in the morning.

"Jesus had a great concern for the poor and the outcast and we strongly believe that we must share God's love for those who are less fortunate than ourselves."

The Care Shelter began in Edinburgh as a two-week pilot in 1996 and has grown to 32 weeks, covering the coldest months of the year.

Up until now the project rotated round different church venues in Edinburgh and service users slept on mats on the floor.

Mr MacLennan said: "The feedback from clients has been very positive.

"One lady was literally dancing with joy at the prospect of having the comfort of a bed and a hot shower.

"We hope that the Care Shelter which is closing for the summer on May 5, will reopen on a permanent basis in mid-September once the necessary permissions are in place."

Representatives from different support services visit the project on a regular basis to offer specialised advice and help to clients to help them move on.

He was forced to couch surf, sleep in his car and on the streets of New Deer in Aberdeenshire for two months, seven years ago after his marriage broke down.

Mr McMullin, 49, who is originally from Dunfermiline in Fife, said he felt powerless and unloved.

"I was lucky that I had friends who helped me get back on my feet and I hope that the work we are helping to do can help break the circle for people who have fallen on hard times," added the former accountant.

"They are valued human beings and the church family does not judge – it provides a warm and safe environment.

"I don't want people to feel like I did because for the grace of God, anyone of us could be in that situation."

Mr McMullin, a father of three, said his Christian faith had helped him turn his life around and he is about to get remarried.

Ruth Longmuir, care shelter manager for Bethany Christian Trust, said: "Diadem is a wonderful venue and we are delighted to be based there.

"The raised beds and shower facilities have made a huge difference to our guests.

"We are thankful that Gorgie Dalry Stenhouse Church shares our vision for the care shelter and have so generously provided this building for our long-term use." 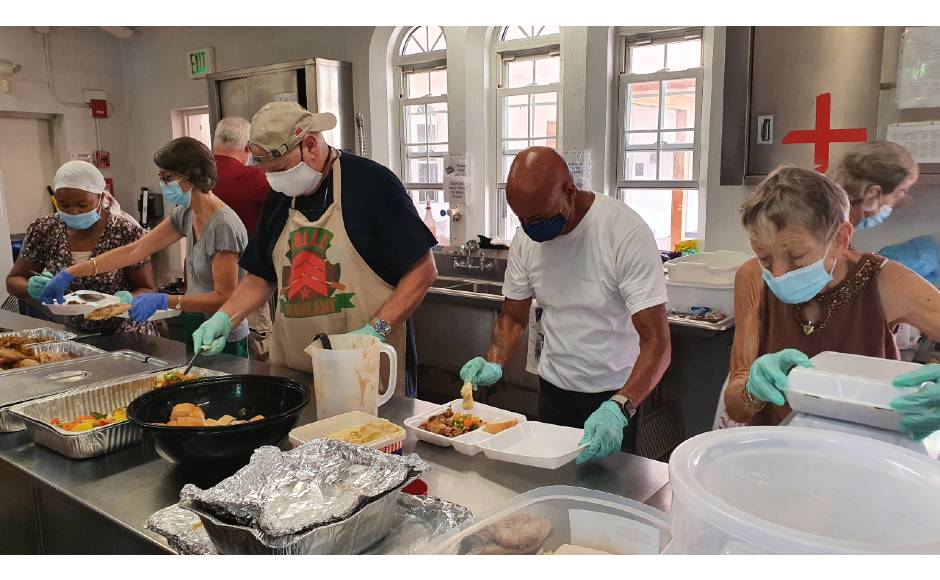 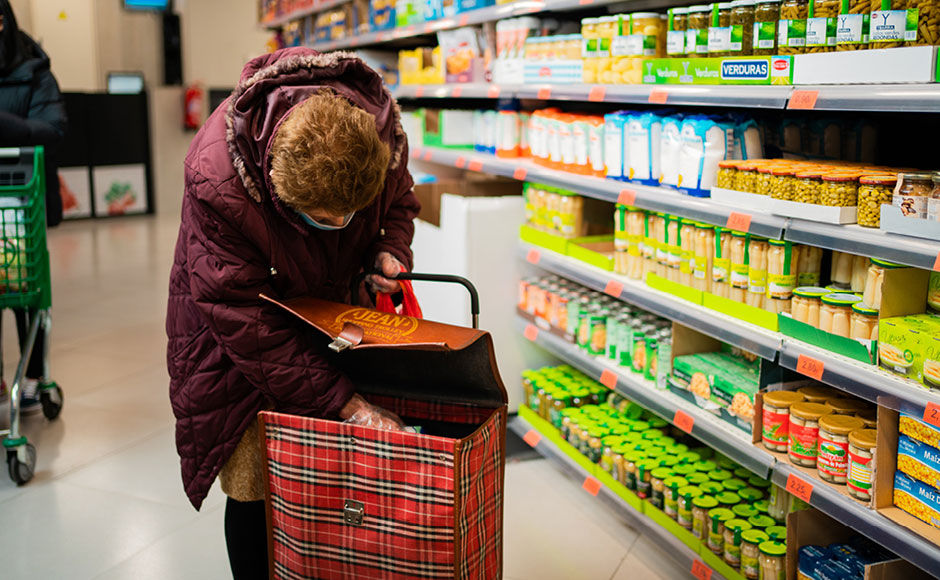 Governments must work together to tackle cost of living crisis