On a day likely to be one of the hottest ever on record, Rt Rev Dr Iain Greenshields, Moderator of the General Assembly of the Church of Scotland, encourages everyone to reflect on climate change and urge our political leaders to take immediate action to tackle the harms of global warming.

Legend has it that Nero fiddled while Rome burned – an indication surely that he was showing little concern for the dire emergency facing the people of Rome.

I have been listening with interest to the debates between the potential candidates for the post of Prime Minister, and without allowing this to be in any way party political, what concerns me is not just the lack of a place on the agenda for the issue of global warming, but the fact that this issue is not top of the agenda. Surely now we know enough to understand it should top the agenda of every political party and every nation!

Yes, we face challenges, but for every challenge there is a Biblical reason to act.

The challenge? The wealthiest – the millionaires and billionaires - ought to be encouraged to dispense with the greatest part of their wealth on projects that positively impact on climate change.

What is the theological basis for this? As Jesus said: "What will it be of profit to anyone if they gain the whole world and lose their soul?"

What is the theological basis for this? Apostle Paul tells us: "I have learned to be content, whatever my circumstances."

The challenge? For all of us to see Creation as a gift to be enjoyed and treasured, not exploited, and for the Church in particular to be a leader in this respect. What if all congregations could achieve the lowest carbon footprint possible, as soon as possible, despite the cost involved? What if every Christian in Scotland was a responsible steward of their energy use, travel modes and financial resources? Let's encourage the people of God to set the bar as high as possible, by example and practice.

The challenge? We see evidence of global warming both in milder winters and hotter summers, and yet we argue about taxes, putting more in people's pockets, etc. Has Covid taught us nothing? That the value of human life is greater than anything else? Our planet needs to be fit for our children and grand-children. We are not aiming for net-zero sometime in the distant and not immediate future. We need to make fundamental changes now while there is still time!

These calls to action are not mere platitudes. They are the essence of good sense rooted in what the Theological Forum described as eco-theology in its report to the 2022 General Assembly. Will we act now and insist our leaders follow through on their COP26 commitments? Or will we allow them to continue to fiddle while the earth burns? 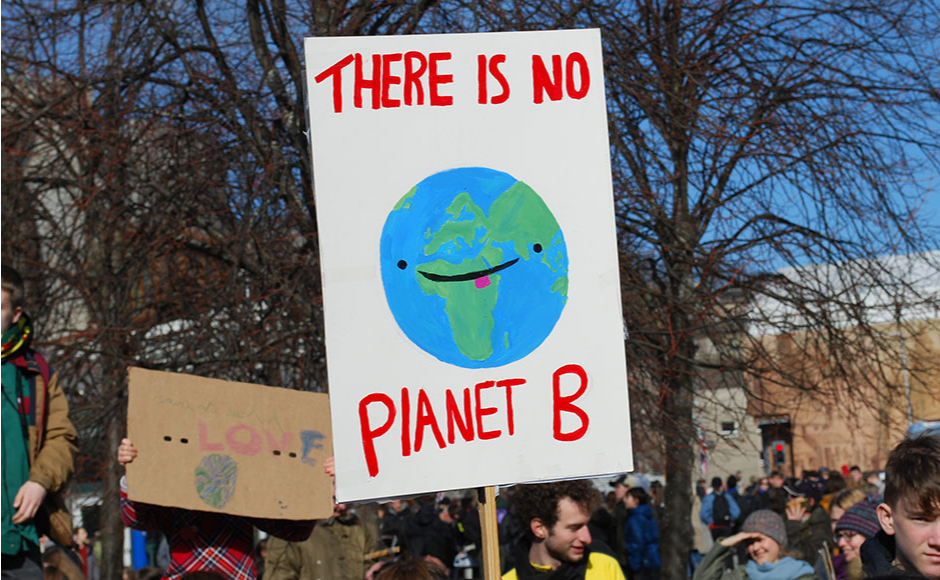 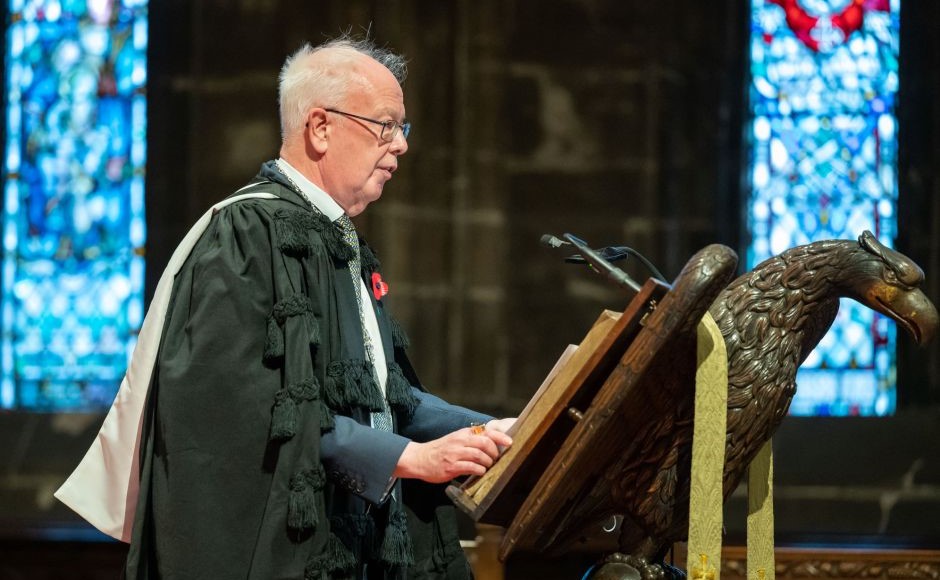 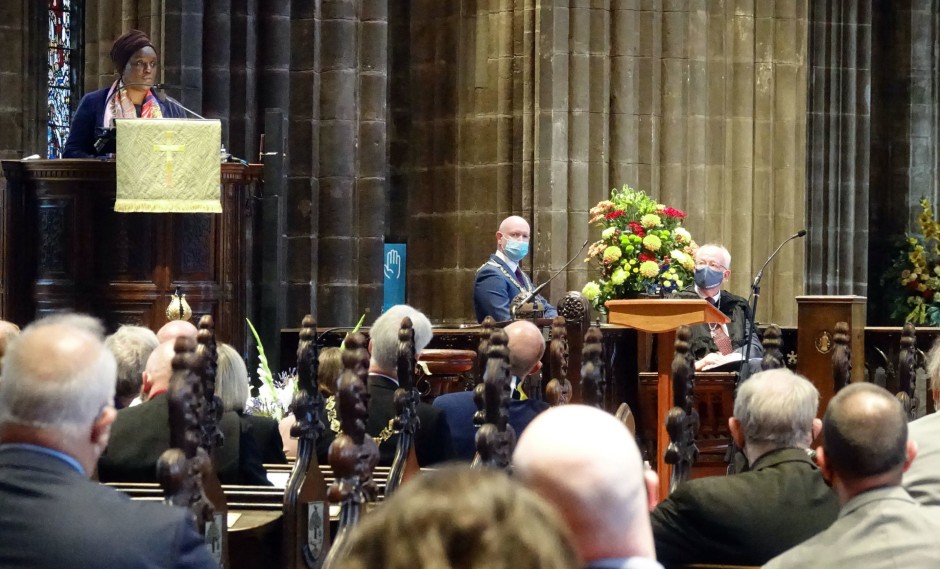